Back to Success Stories 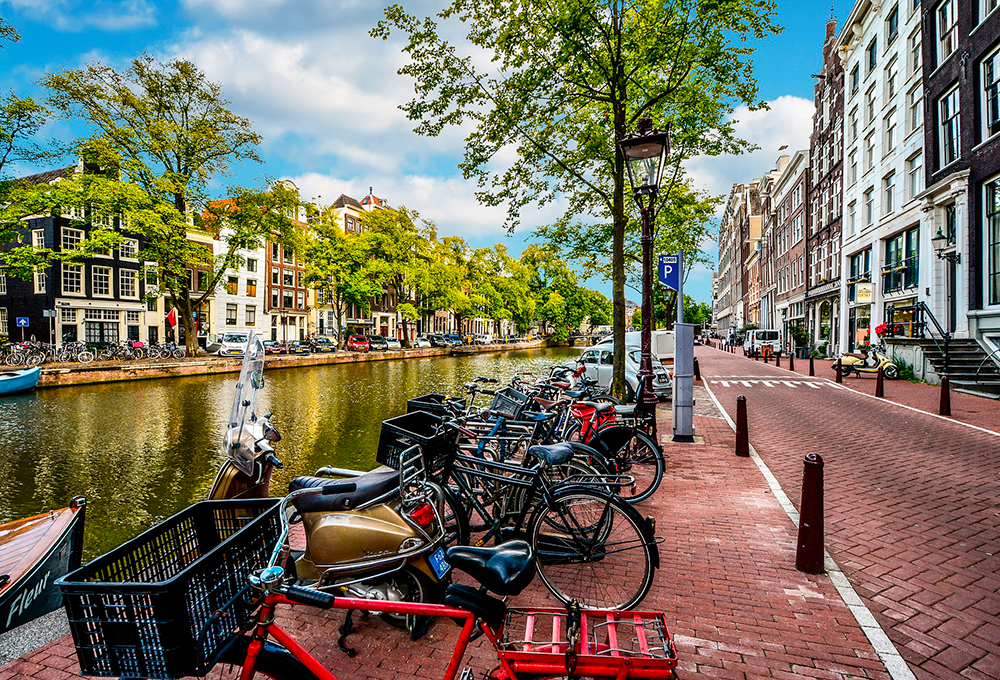 Bringing a software quality mindset into the organization

Do you need documentation? Do you need centralization? Use Qualibrate! You can start with manual testing, then automation is a simpler step.

‍In 2017 the IT department of Provincie Noord-Holland decided to invest more in quality assurance. They wanted to start mapping the business processes in place as they had some documentation but it was spread around. Once mapped, they would have created scripts for automated regression testing.

The ultimate goal was to run regression testing on-demand, without relying on the support of the business people, who were too busy with operations.

‍Among the other tools evaluated, Qualibrate was chosen. With a centralized approach and a single recording, Provincie Noord-Holland would have been able to create the process documentation missing, run UAT, and test automation.

‍They first started recording one SAP process. That was very easy and, after pressing the red button and saving it into the cloud, they could already see the first deliverable automatically generated: a digital representation of how the process worked. Including all the steps and screenshots performed, with data and technical information.

This centralized documentation, that they could print in PDF or play like a movie, was the pillar for building more complex and automated quality assurance activities.

After the documentation they started with UAT: that was the chance to involve the business people into the software quality. With Qualibrate they could run accelerated UAT in no time while performing they’re daily tasks at the same time.

At last, they also started creating end to end scenarios, including all the systems in place: SAP and web apps, like TopDesk, Identity Access Management, and iBabs.

The objective was to have a highly maintainable and self-sustainable regression baseline. So they started the recording with a modular approach: recording only reusable pieces. Connecting and data driving the building blocks into end to end scenarios.

Do you want to see Qualibrate in action? Watch a demo here!

Ready to make Qualibrate work for you?

Let us personally show you how Qualibrate can help.
Contact Us