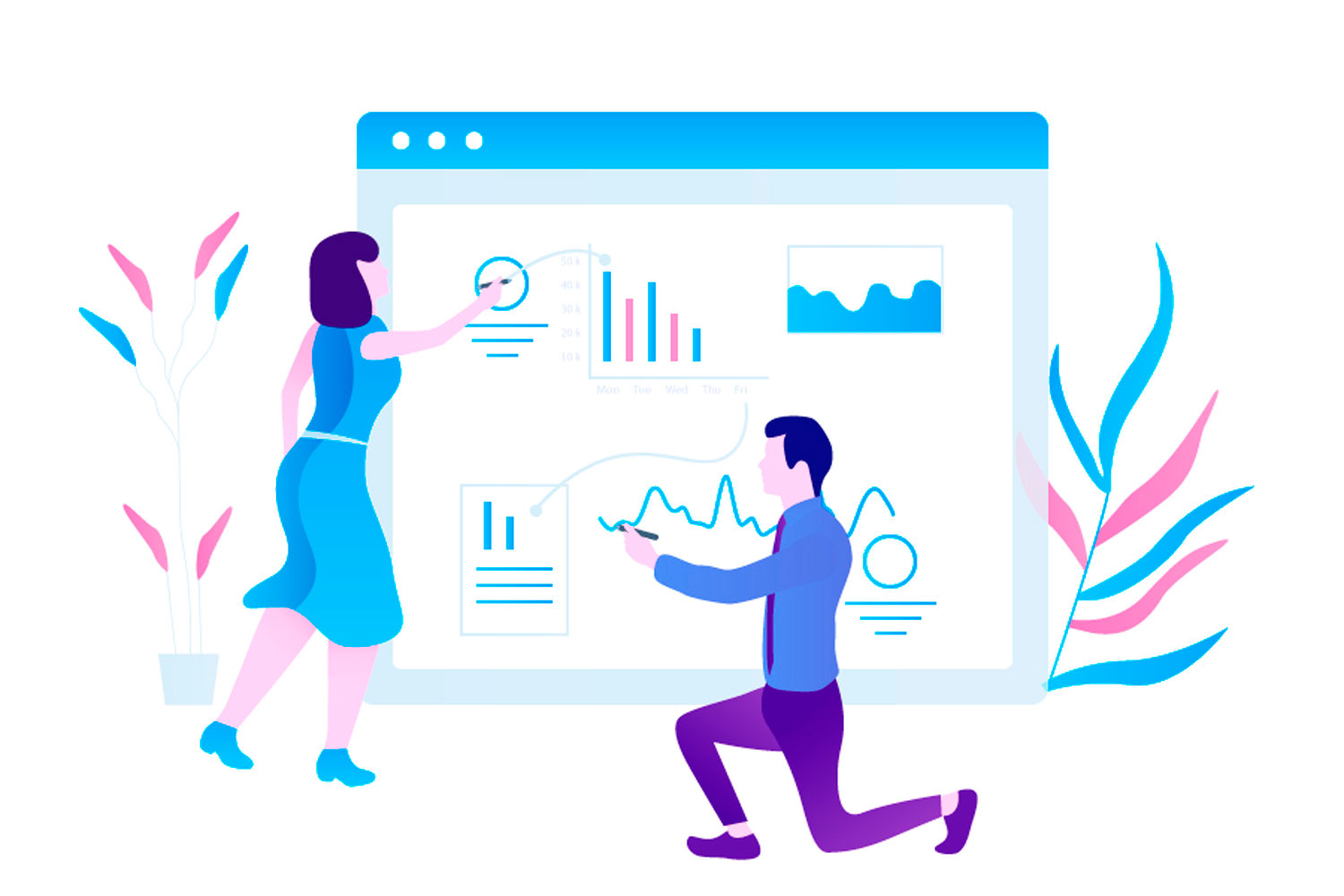 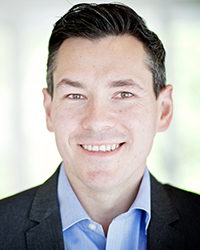 In my opinion digital transformation is not only about putting new digital solutions in place for the sake of it. Around the clock availability, real time analytics, speed, personalised services, real time fulfilment and social are all drivers for digital transformation but for me the success in getting adoption is, for a large part, related to User Experience. By creating a simpler, more efficient way for humans to perform tasks the adoption of digital is less of a burden.

Let me give an example. Our team was tasked to manage the Quality Assurance for a large ERP project. One of the main drivers for the project success was the modernisation of their warehousing solutions. All the pallets were given sensors for tracking, crates were scanned and checked automatically as they entered and left the warehouse, smart conveyor belts would automatically carry articles to the correct areas of the warehouse and a brand new mobile application was built to replace the paper based system in place since the warehouse opened.

We analysed the requirements with the business team, making sure we set priorities, wrote high quality test cases that had clear expected results and realistic data sets that were as close to the production situation as possible. We setup test environments, with all the necessary hardware to validate the end to end warehouse processes. We created an automated testing framework to make sure the mobile application was tested comprehensively and rapidly. We built scripts that simulated the middleware that recorded physical stock coming into the warehouse and being redistributed to logistics providers ready to go the stores. We completed the build with a slight delay and covered an acceptable amount of testing within the timelines. No major defects detected and everything looked good so live we went.

The project was involving a multi-location warehouse. At first everything was fine, the first location was implemented, the feedback was positive and after a short bedding in period productivity started to increase. Great, but not for long.

Problems started to arise during the second roll out when some of the warehouses located in rural parts of the country were coming online and productivity at those warehouses started to decline to 70% of when they were using paper and pen…... At first no one could understand why such an upgrade could result in lower productivity, there must be some other reasons, the numbers must be wrong, they must be doing something wrong.

A couple of calls to the warehouse managers found the issue straight away. The employees in some of the remote warehouses had been with the company for over 20 years. They were older, had less exposure to technology and struggled with the new mobile systems that they had only been trained on in theory. For them typing and selecting information on a screen, with the fear of making a mistake, made them much slower at performing their daily tasks than with using pen and paper.

When initially working with the business to build the system, and during the first roll out, the IT teams only worked with the team in the main central warehouse. The central warehouse was located on the outskirts of a major city, most of the employees were young, or part time students who were tech savvy. For them writing with paper and pen was more time consuming and error prone whereas mobile was easy and they weren’t scared to make mistakes with the technology.

Training with the devices improved things but it wasn’t the kind of efficiencies that the client was looking for. We had to find a better solution that didn’t involve paper and pen. Of course, the solution to the new technology problem was to implement an even newer technology solution, voice recognition.

Not only did productivity increase in all warehouses with voice recognition but employees lives were made easier through this new technology and it has become an industry standard.

This just explains how relevant User Experience becomes on such Digital transformation projects, and how IoT (Internet of Things) also helps improve UX further; it’s not only about software.
I believe that this is why companies like SAP, with UI5, are adopting whole new user interaction frameworks to sit on top of their legacy software.As Sam Yen, the San Francisco-based chief design officer at SAP is quoted as saying

“UX and agility are the two things that lines of business expect most from central IT. IT organizations are now measured more by adoption, or how much the software they provide is actually used. UX isn’t a nice-to-have feature anymore.”

Digital transformation is not limited to large ERP projects, but impacts anything that introduces a change to organisations of all sizes. For example, Salesforce (the #1 CRM in the world) is also investing heavily on their lightning UI framework, as they recognise that Digital transformation is heavily impacted on how users adopt technology and how UX systems are delivered to them. 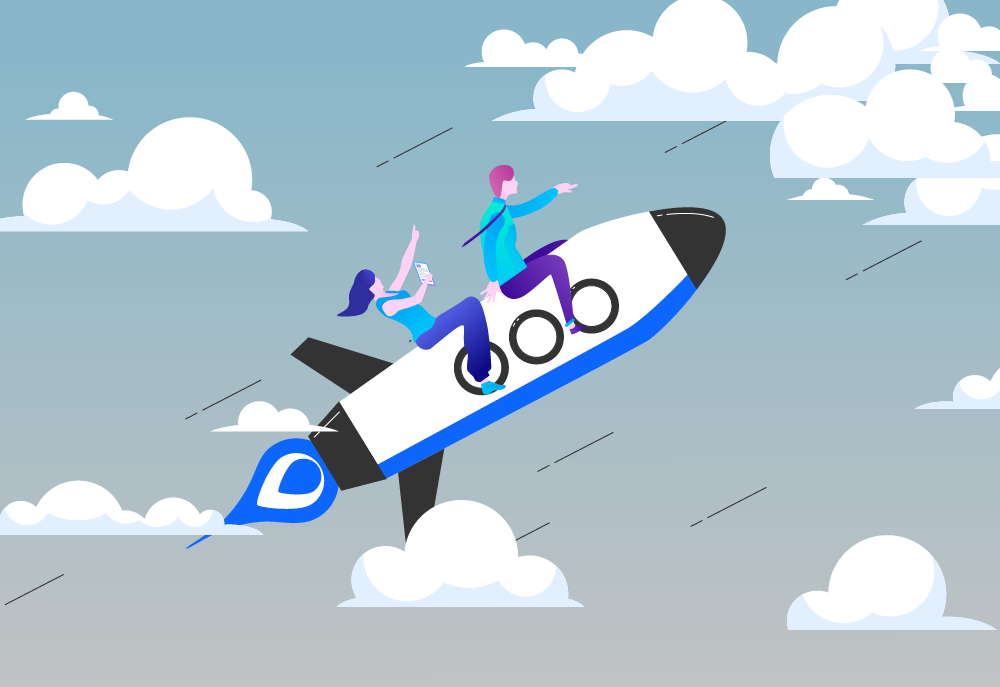 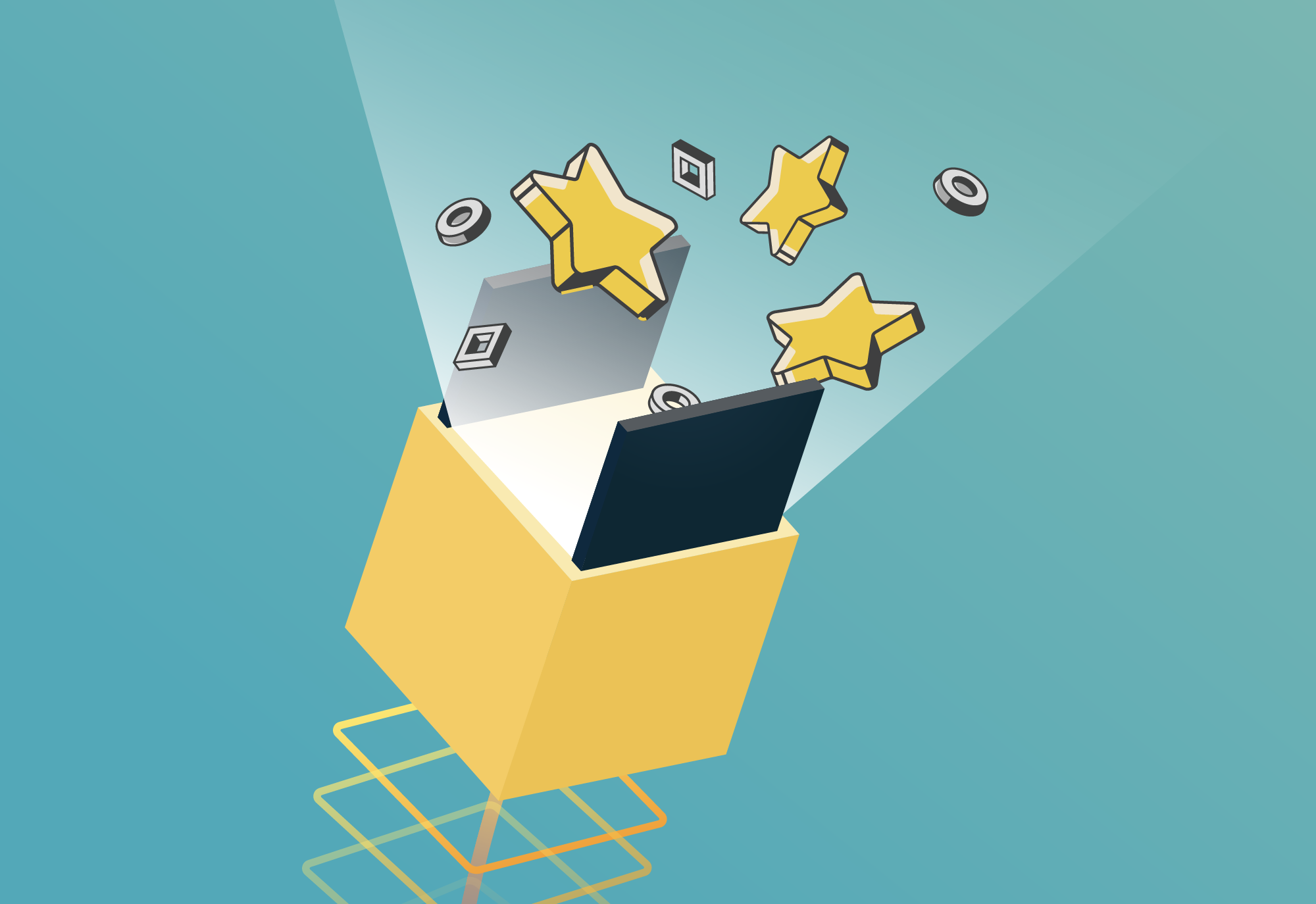