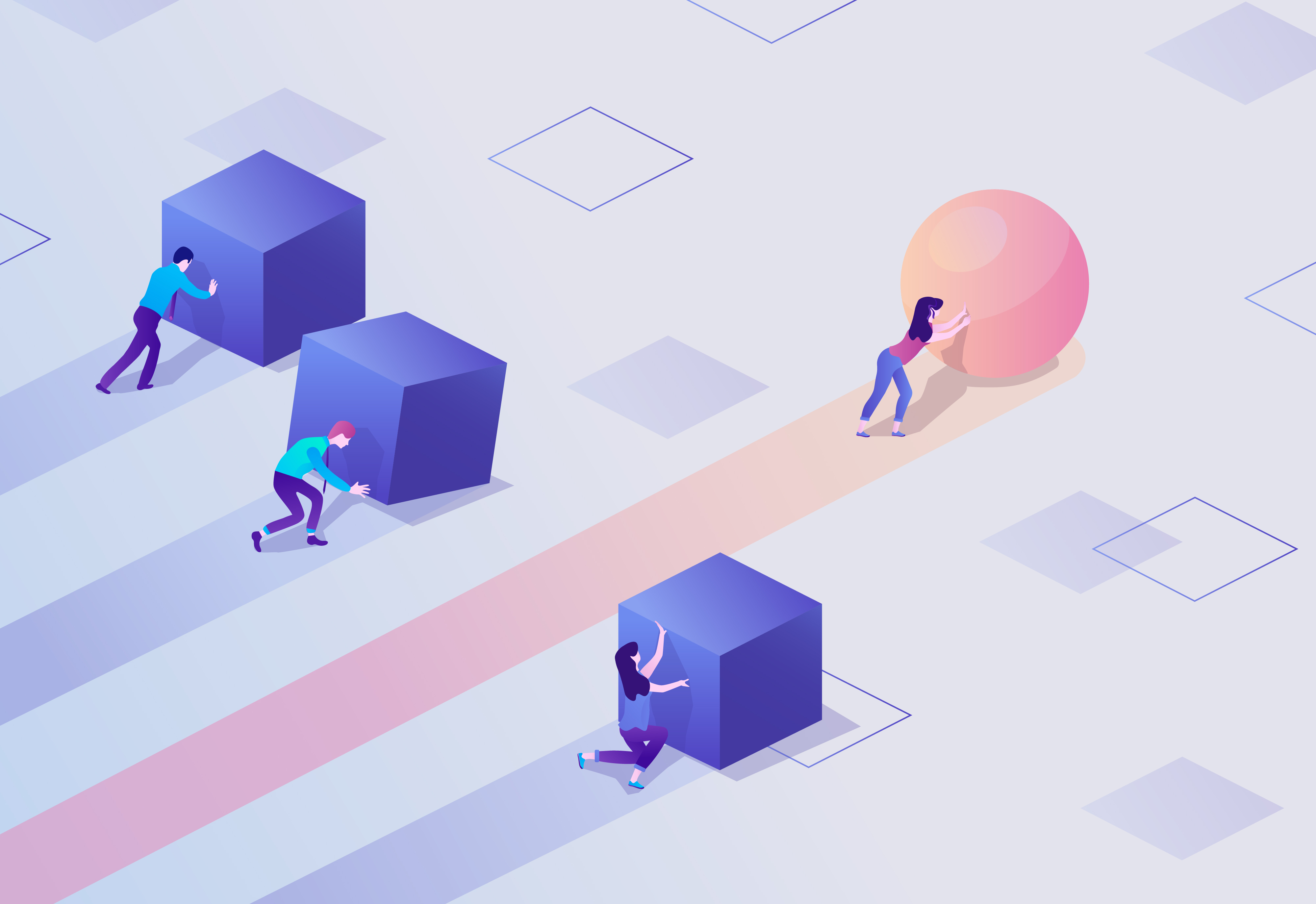 These days, SAP projects need to be faster than ever. Technology is evolving rapidly. Without rapid implementation, your expensive new solution will be outdated by the time you go live.

The move to cloud based 'evergreen' solutions has accelerated and simplified SAP delivery. However, in many cases testing is still causing a significant bottleneck.

Many Customers Struggle to Evolve Their SAP Testing

The accelerated pace of SAP change has the potential to unlock significant business benefits.

With solutions like S/4HANA, SAP customers can realise their visions in months instead of years. Plus, SAP solutions are regularly updated so their customers always stay ahead of the curve.

Unfortunately, testing often struggles to keep up with rapid pace of SAP change.

Businesses have prioritized technological and developmental change, without paying due attention to testing. Testing has often been neglected, treated as the ‘poor man’ of the project.

Fortunately, businesses are starting to realize the importance of SAP testing.

In December 2021, SAPinsider released a benchmark report, 'Change Management and Testing for SAP'. This report looked at the dramatically fast pace of change experienced by SAP customers.

The desire to modernize is clearly a positive but many organisations are held back by their current test tools and approaches. To accelerate SAP testing, they need to embrace modern testing tools

To reach peak release frequency, SAP testing needs to evolve at the same pace as delivery.

"SAP teams, used to multi-year development projects followed by years of maintenance, must now adapt to this rapid, multi-modal development world. Change management and testing functions  become critical to meet this scenario, yet many customers struggle with them"

Most of you will recognise this scenario, especially if you've been involved with SAP projects for a while. The fact is, SAP Projects used to last for years, and testing took up a good chunk of that time.

There Has Always Been a Desire to Reduce Testing

Of course, there has always been a will to reduce testing time. Test teams are often simply informed they have less time – start later but finish on the same date. I’ve managed lots of SAP testing projects, and they’ve all been squeezed to some degree. The business decided to cut corners and known risks were introduced.

Reduced testing was far from ideal, but it was accepted by stakeholders. In their opinion, they could afford to have a long term view of their SAP implementation.

After all, once implemented, the SAP solution would remain relatively unchanged for the next few years. Defects could often be worked-around and fixed in time. At least in theory.

In reality though, most defects generally remain unfixed. This can has long lasting impacts to business benefits and user experience, while incurring high levels of technical debt. In essence, the final solution never fully achieves what it bought to do.

How to Modernize Your SAP Testing

Nowadays, SAP solutions evolve rapidly. You can’t afford to reduce testing, instead you need to accelerate it. You just can’t achieve this with old tools.

As stated in the report:

“Testing today is a complex function that has to meet goals on many fronts ranging from performance, security, and user experience to integration testing. Use of technologies and automation tools are becoming a vital part of the testing function.”

In other words, to accelerate SAP testing, you need a modern test tool.

Tools like Qualibrate provide automation, accelerated manual testing and easily maintainable. These alone can take weeks off your SAP project timelines. But it’s not just the latest SAP technology that benefits from using modern test tools.

Qualibrate has a unified and consistent automation engine that supports all SAP UI frameworks.

Project teams can create robust and maintainable test assets. With modern tools, automation doesn’t just fall over and die. Your scripts live throughout delivery and into BAU.

You can accelerate project testing, UAT and regression testing in one fell swoop.

Accelerate Your SAP Project With Qualibrate

Increasingly though, there is a desire to change. This is possible with modern, affordable test tools like Qualibrate.

Qualibrate accelerates your testing and your project. Not only that, but you’ll get reusable and robust assets that will continue to yield benefits throughout the lifecycle of your solution.

Not only does Qualibrate enable rapid and efficient testing, it also provides a single source of truth for all your documentation.

You have peace of mind that your testing, business documentation and training materials will always be in sync and up-to-date.

Could Qualibrate make your life easier?

Why not check out a demo of Qualibrate today? 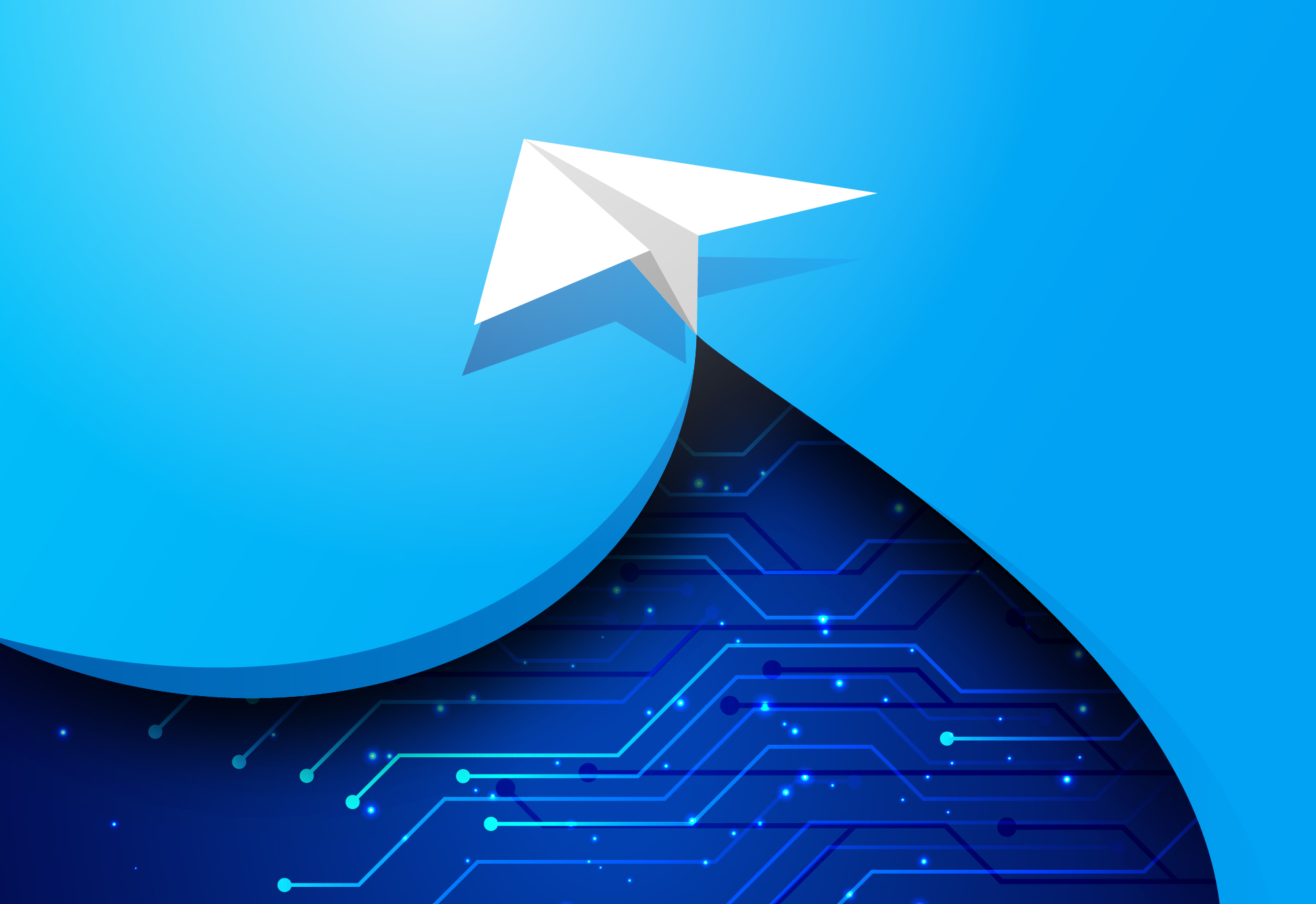 Aviation is a highly competitive industry, and because of that, many airlines are looking for new ways to provide better customer service. In Europe, Air France-KLM has been working with Qualibrate to replace their legacy E&M system with a single state-of-the-art system for maintenance. 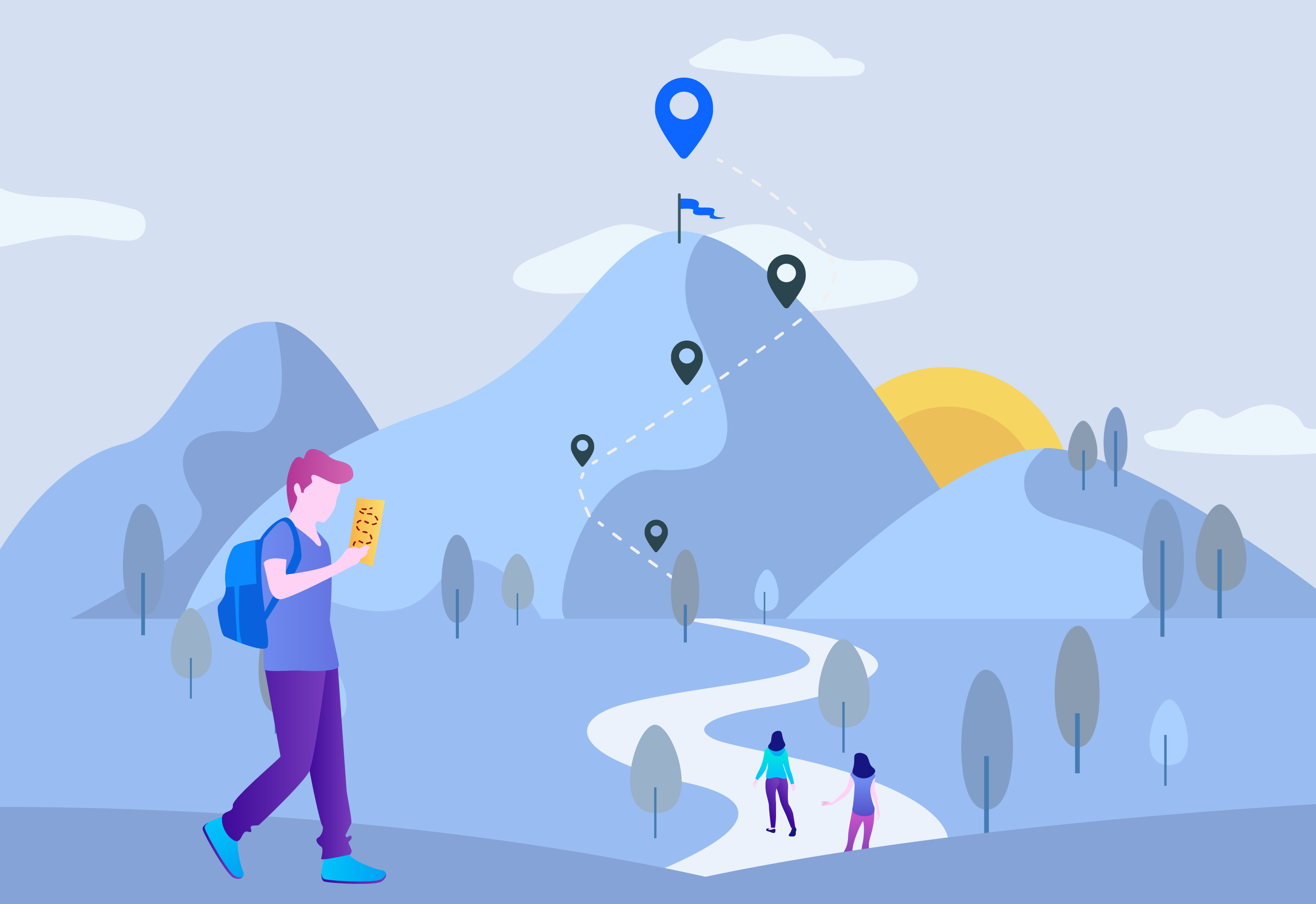 Integration, implementation, and transformation: Unlocking the benefits of SAP S/4HANA

SAP S/4HANA can prove a critical enabler for your digital transformation efforts but only if you have the right implementation roadmap, a suitable integration framework, and the right partners.